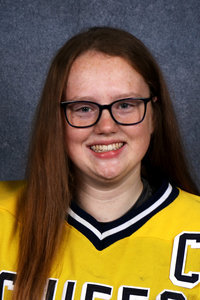 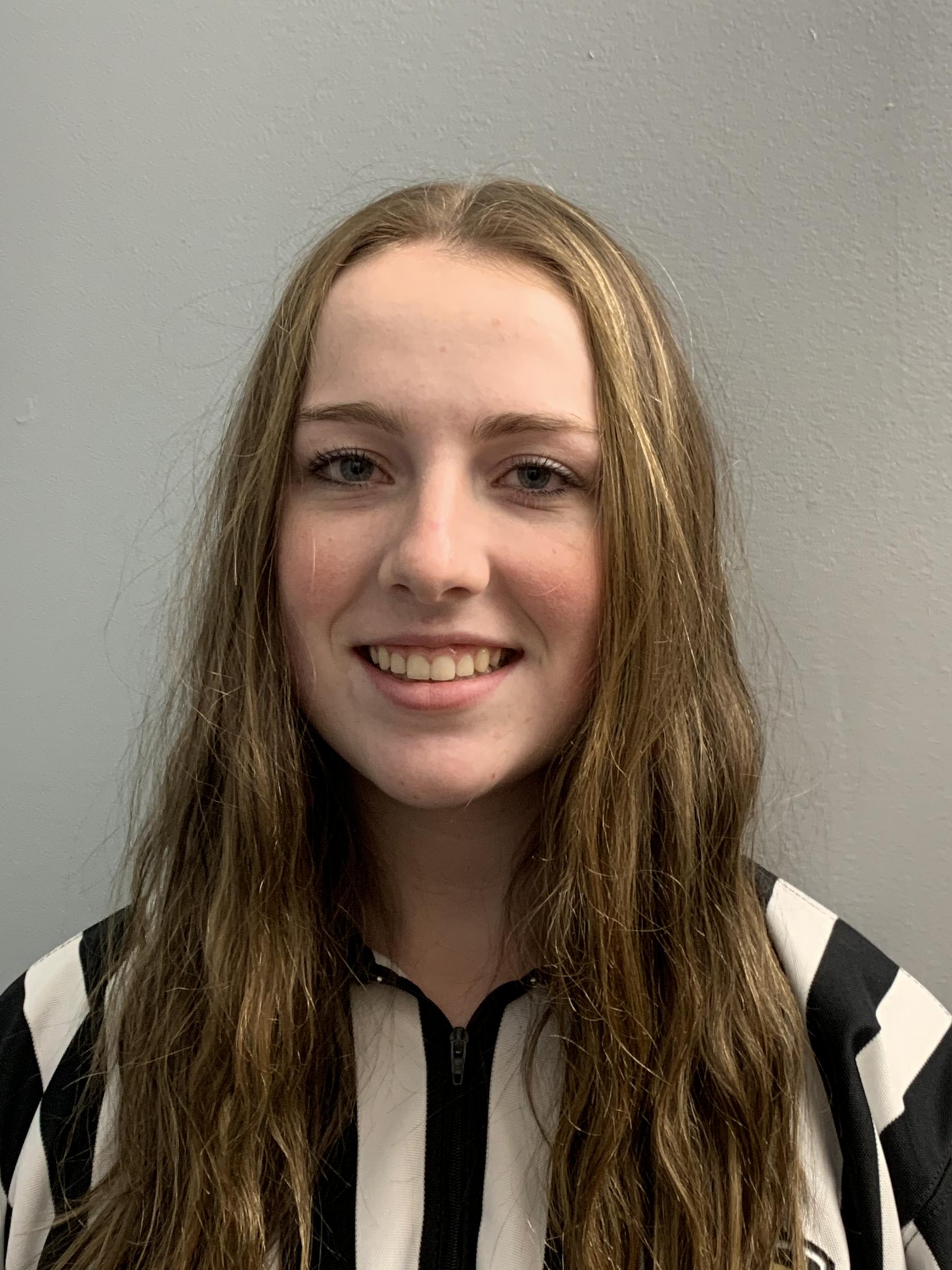 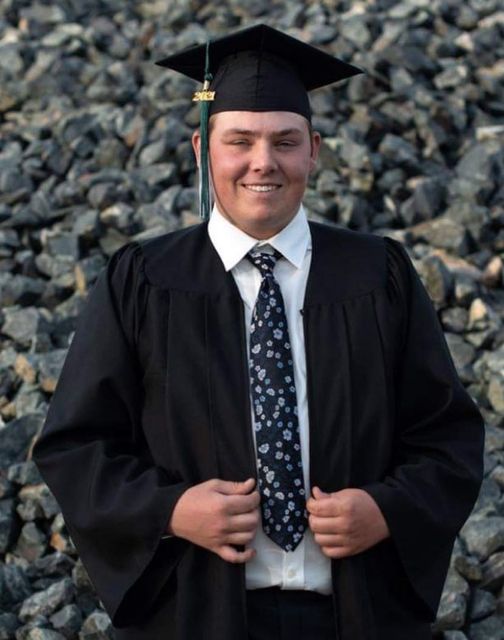 Joie is from Flin Flon and played this past season for the Yellowhead Chiefs Female U18 AAA. Joie is an outstanding student who has maintained an academic average of 96 per cent or higher during her four years at Hapnot Collegiate. Joie moved six hours away from home so she could play in the Yellowhead region for the U18 AAA Chiefs. This speaks to her level of commitment, adaptability and dedication to the sport as well as her personal goals. She was voted captain of the team and has always been a caring teammate. In addition to playing high level hockey, Joie contributed regularly to school programs and volunteered at local sporting events. Joie has applied to attend the University of Saskatchewan this coming fall.

Blake will be attending Humber College in Toronto, Ontario in the fall in the Professional Golf Management program.

Congratulations Blake for all your dedication and hard work both in school and on the ice! FFMHA wishes you good luck next year !!

The scholarships are awarded annually to members of the Hockey Canada Officiating Program to help offset the cost of post-secondary education, supporting their efforts to reach their university or college goals, and to reward their interest in mentoring the next generation of officials.

Lauren currently attends the University of Alberta and is a former official of the FFMH system and was one of the top officials who was called upon in lots of different events and levels.