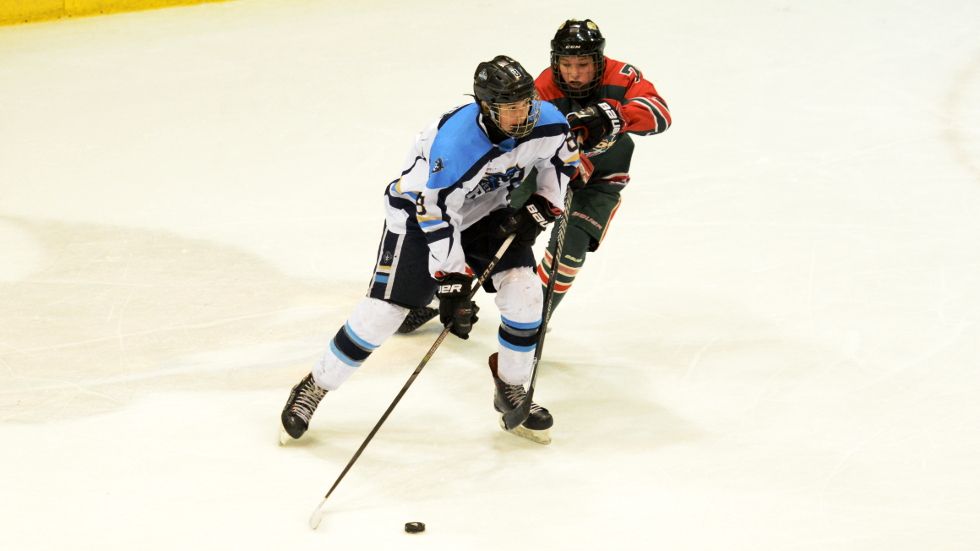 Covid has had a very negative effect on sports the past couple of years and has hit junior hockey teams especially hard including the Flin Flon Bombers.

One of the players who suffered because of the pandemic was team captain Matt Flodell who only got to dress for two regular season games before the season was called off.

Matt was 20 and his tenure as captain was short lived but the Flodell name will continue with the organization the next three years.

The Bombers have signed Matt's younger brother Nathan who played two seasons in the Saskatchewam Midget Triple A League with Beardy's and Battleford.

With the Blackhawks, Nathan put up 10 points in 44 games but only got to suit up for the Stars for three games before the season was halted. He collected 3 assists.

Flodell was selectd in the third round, 36th overall by the Melville Millionaires in the 2018 SJHL Bantam Draft,  and is extremely excited to be heading to the same junior club that his brother called home for the past three seasons.