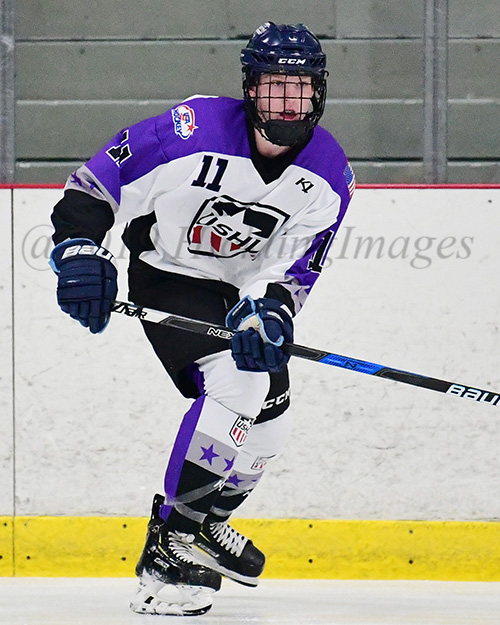 Another key signing this spring for the hardest working Coach and GM in the SJHL, Mike Reagan who has landed a talented forward south of the border.

The Flin Flon Bombers announced on social media today that they have signed forward Jacob Vockler out of Sioux Falls South Dakota.

Vockler who is 18,  and stands 6 ft tall ,  was a fifth round selection in the USHL Futures draft by the Lincoln Stars. Jacob suited up with the Belle Tire under 18 program where he put up pretty much a point per night with 65 points in 68 games.

Head Coach and GM, Mike Reagan says Vockler will  be a explosive player for the Maroon and White right off the hop. “Vockler is a highly skilled player that has a high hockey IQ and will be an exciting player to watch. We felt we needed to add a player with his offensive talent and we expect him to step in and produce right away.”