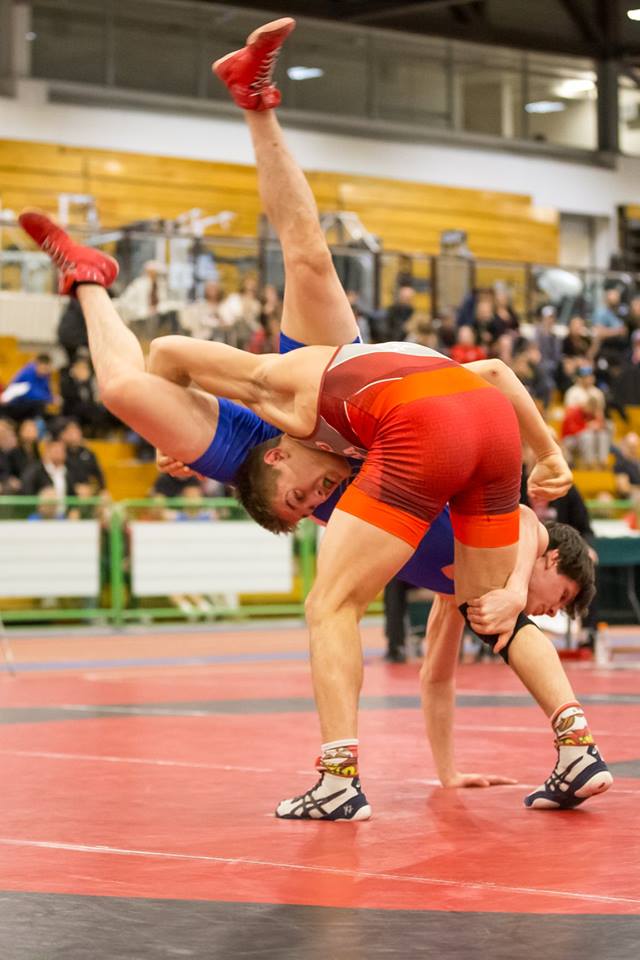 After a two year hiatus due to Covid 19, Flin Flon's Carson Lee is ready to return to the sport of wrestling.

Carson and his brother Hunter have been the face of amateur wrestling the past several years and have had  major success on the national and international stage.

Carson has been chosen to represent his country once again at the Pan American games in Oaxtepec Mexico June the 9th to the 13th, and the World Championships in Ufa Russia August the 16th to the 22nd.

This will be Carson's final year competing in the Junior category before moving up to Seniors. He has picked up three Pan Am Silver medals and one Bronze at the World Championships and is very driven to bring home a Gold medal.

You can support Carson with a donation on a go fund me page with a link on facebook. If you make a donation your name will appear on a new Flin Flon flag which Carson will take with him to his competitions.