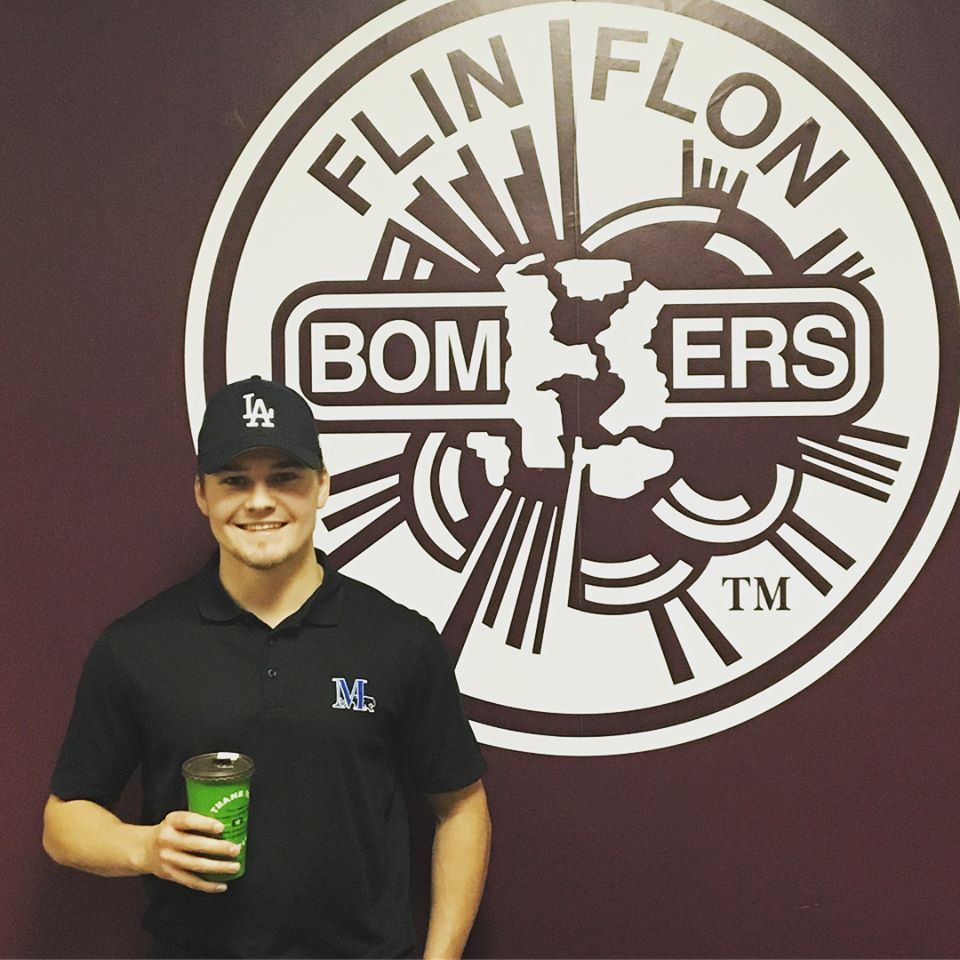 A great opportunity for Flin Flon Bomber Assistant Coach, Cole McCaig who will be joining the coaching staff at the Western Elite Hockey Showcase in Alberta.

McCaig will be one of the bench coach's  joining other SJ coach's including Kevin Kaminski out of Laronge , Richard Pilon out of Weyburn and Curtis Toneff from Humboldt.

The two Showcases will take place in Calgary May the 21st to the 23rd and Edmonton July the 16th to the 18th.

Junior A and Junior B coach's will be taking part from right across the country.

Players can register at westernelitehockey.com

McCaig suited up for the Bombers as a player between 2011 and 2014 before moving on to WayWay of the MJHL. He then received an NCAA Div 3 scholarship to Marion University, where he played for four seasons.

McCaig returned to the Flin Flon Bombers in 2019 to become an assistant coach and also handles the team's marketing duties.