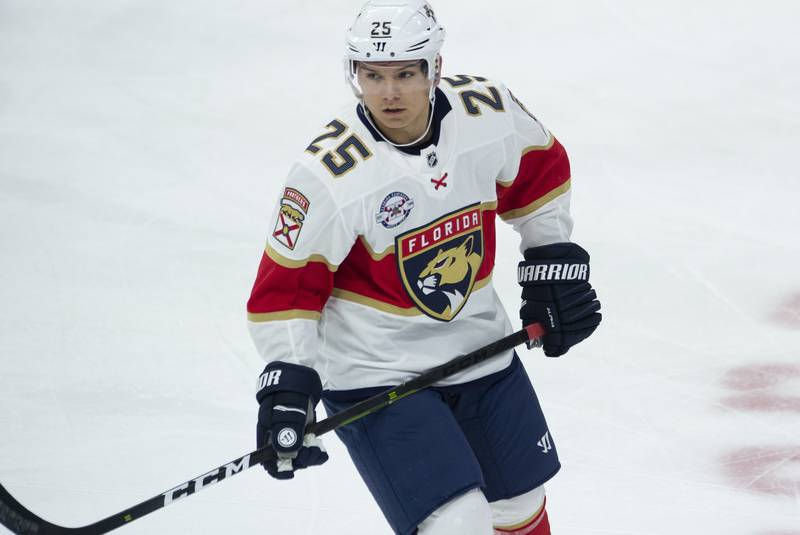 Congratulations to former OCN Blizzard standout, Brady Keeper who has re-signed with the Florida Panthers on a one year deal.

Keeper suited up in 61 games last season for the Springfield Thunderbirds of the AHL where he picked up 18 points including 6 goals.

Keeper played three full  seasons for the Blizzard, suiting up in 160 games and amassing 133 points.

The Former MJHL Defenseman Of The Year and league MVP  picked up a full scholarship to the University Of Maine before making his NHL debut in 2019 in a game against the Ottawa Senators.

He also appeared in one game against the New York Islanders in this past summer's  qualifying round series.