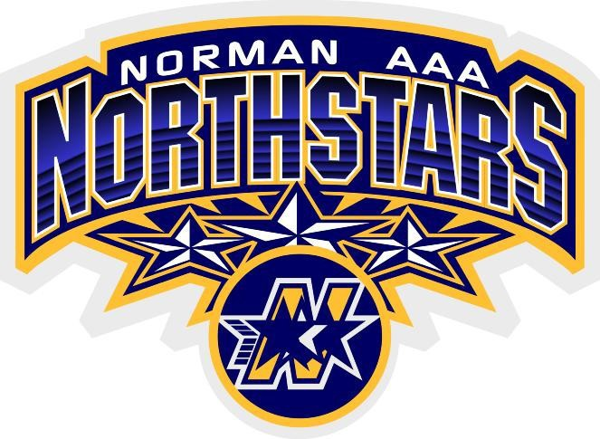 The Norman Northstars held try-outs at the CA Nesbitt Arena in Thompson this past weekend and once again there will be a good contingent from Flin Flon and Creighton.

6 players were chosen from the Flin Flon / Creighton area and they include Connor Slugoski, Nolan Rideout, Magnus Pearson, Evan Reid and returning from last year's club is Morgan Daneliuk and Odin Church.

The Northstars continue to work with Hockey Manitoba and the Manitoba Health Authority and look forward to getting back on the ice for the start of the seasaon in October.