The Flin Flon Bombers were busy again last week adding a couple more prospects who should be in a Bomber uniform soon.

The Bombers have added forward Ashton Ferster, who was an assistant captain for the PA Minto's last season.

Ferster put up 21 points in 31 games and was Flin Flon's third pick in the 2018 SJHL Bantam Draft.

Fesrster was also a fourth round pick of the Medicine Hat Tigers.

Earlier in the week the Maroon and White signed defenseman Ethan McColm who had a very good season with the Eastman Selects.

McColm picked up 30 points in 37 games and also suited up for two games for the MJHL'S Way Way Wolverines.

McColm is a Prince George Cougars prospect and will be attending their camp this fall. 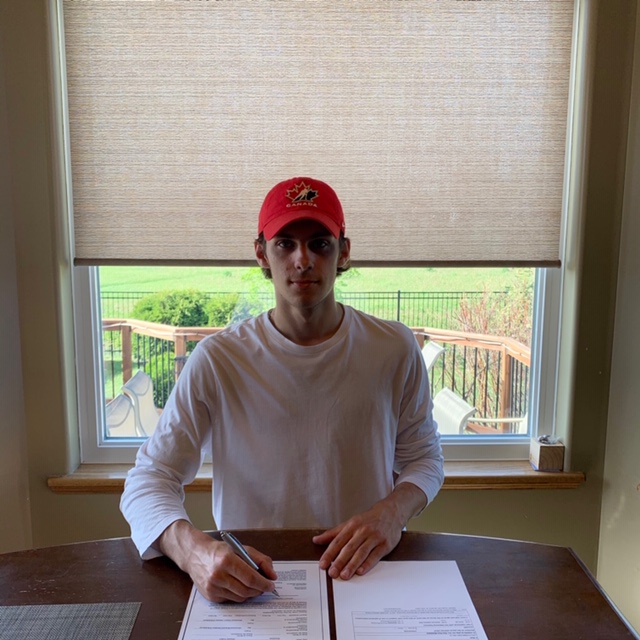