Saskatchewan is Moving Forward With Their Reopening Plan.
The Animals are Waiting For Your Visit..
A Long Time City Councillor Will Be Honored With a Special Day.
Phantom Lake Golf Club Going Strong
SJHL/MJHL Showcase Is Back
Weekly Auction: $100 GIFT CERTIFICATE FROM CREIGHTON'S PIZZA!
BIRTHDAY BOOK - Send a special occasions greeting!!
Listen LIVE here - or ask to Play CFAR on your smart device! We are also on the free Simple Radio App!

The City Of Flin Flon Notice Board

or visit them online at www.cityofflinflon.ca

Persons wishing to make a presentation to City Council must give notice of their intention to do so on the Thursday preceding the Council meeting. Some advance indication of the subject matter and intent of the presentation must also be given in writing at the time of giving notice.

please call the below numbers:

Creighton RCMP and cause a delay in response.

For General Inquiries that you may have for the RCMP

Messages left on answering machine are not checked after hours.

If immediate assistance is needed see numbers above. 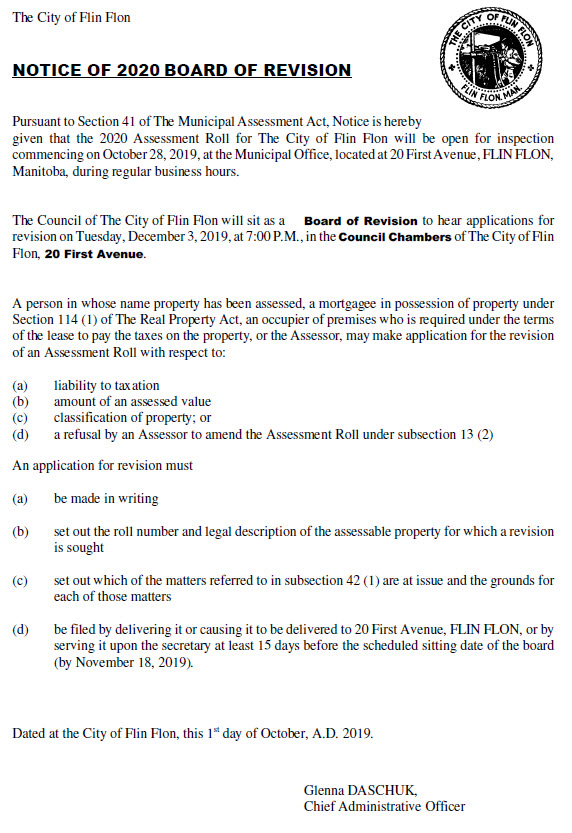 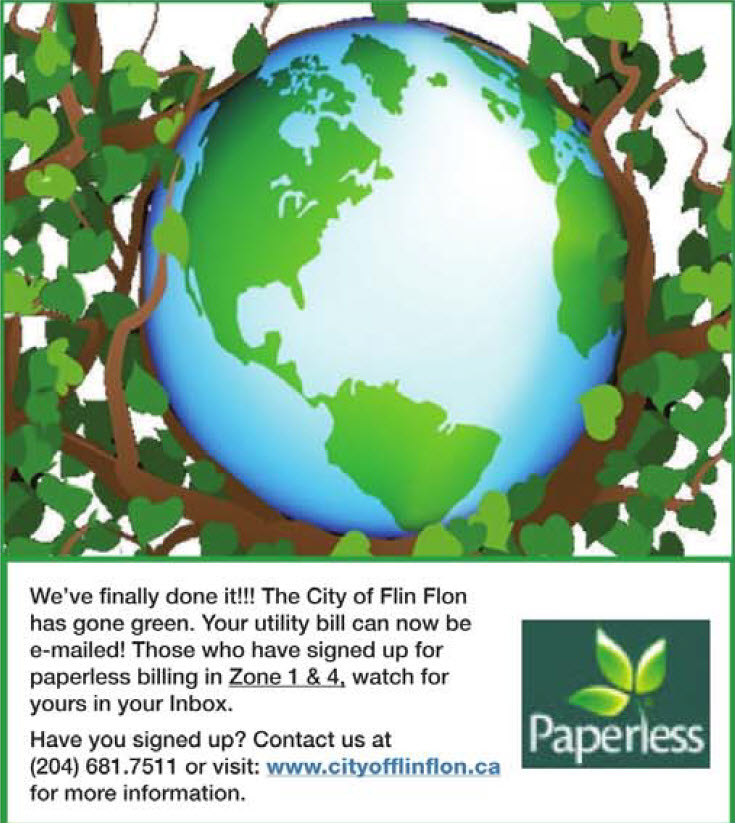 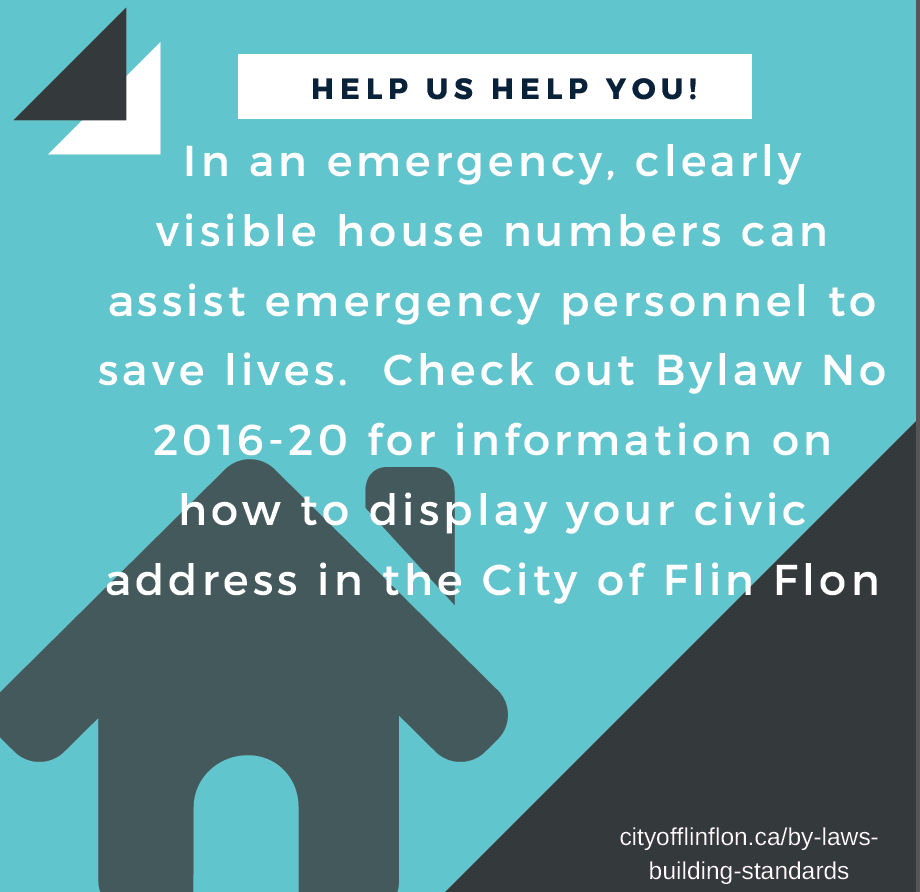 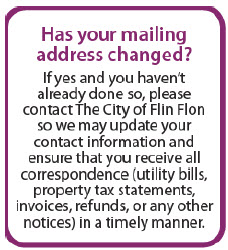 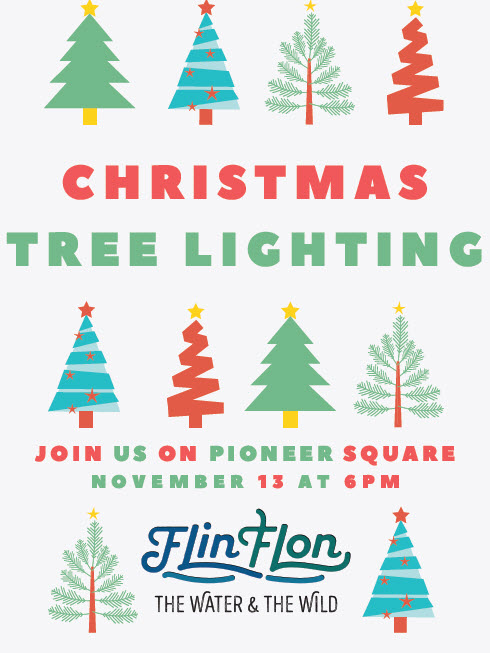 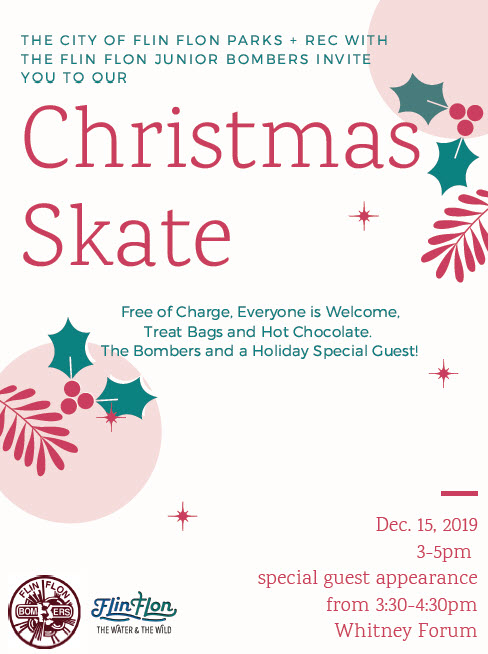 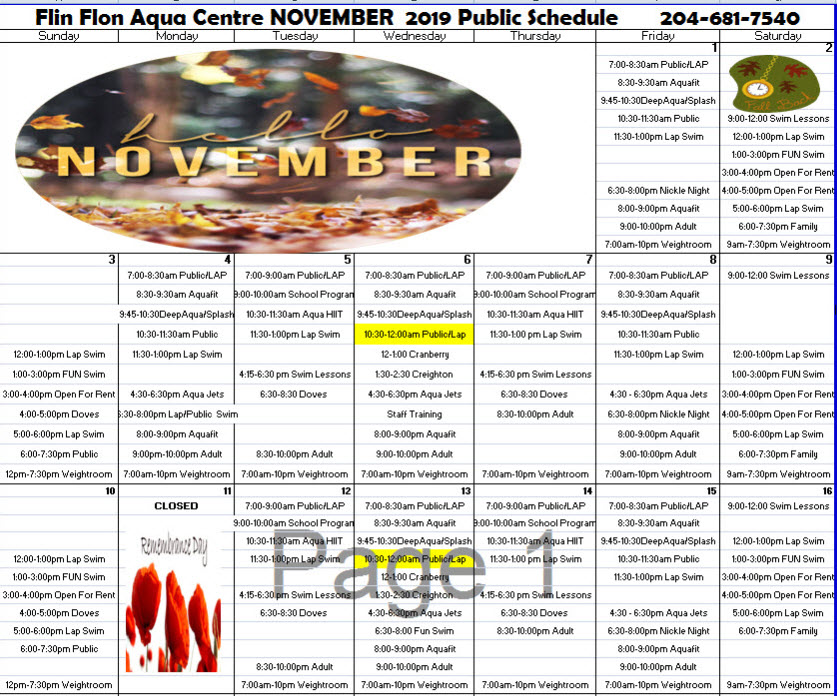 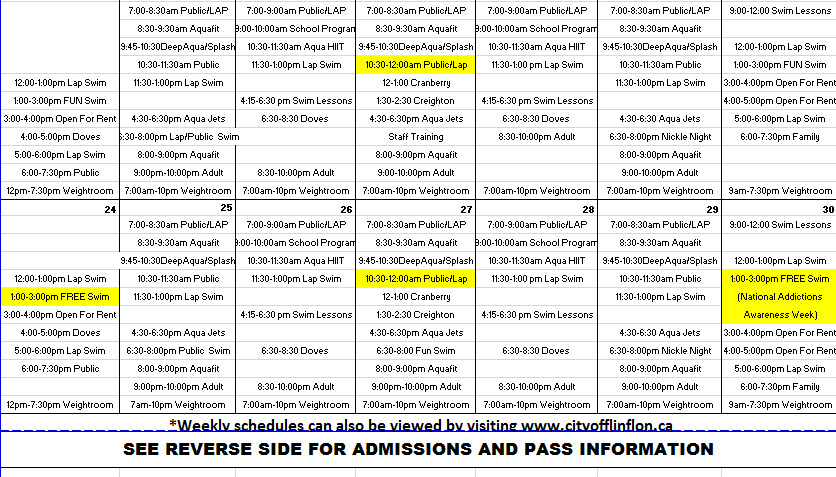 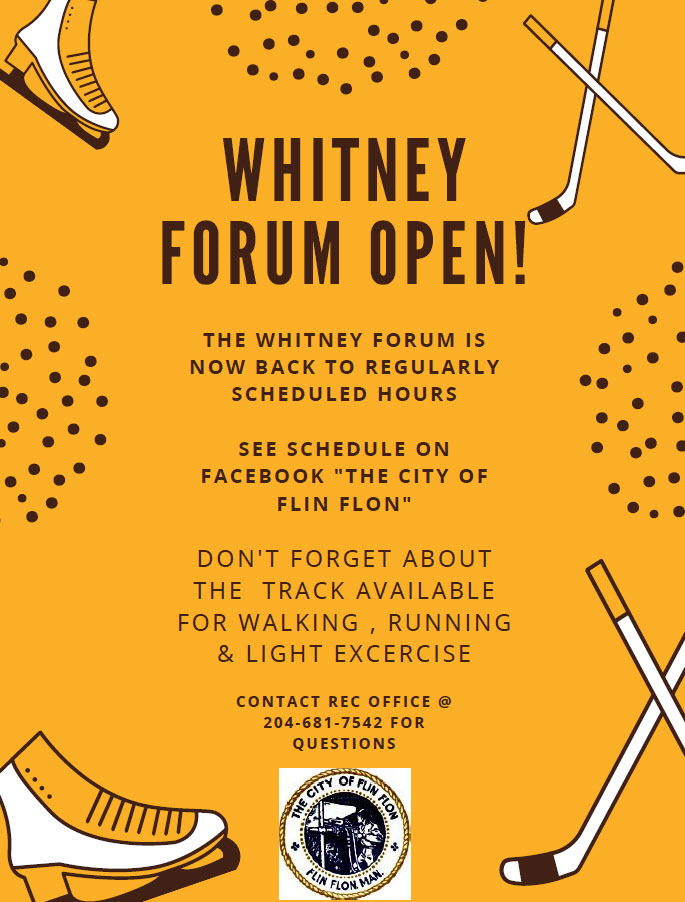 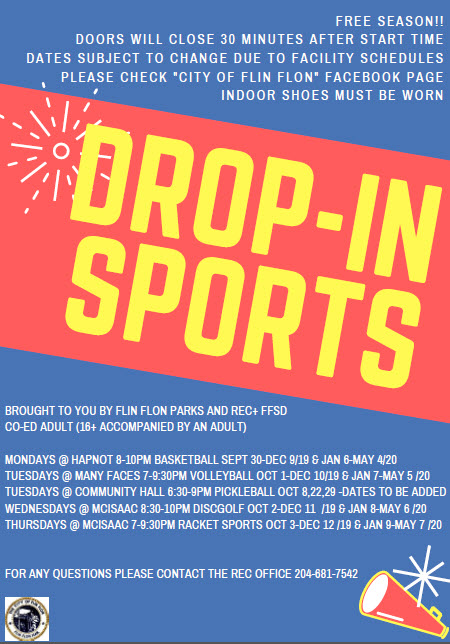 Residential and Commercial pick-up is a 5-day schedule.

Please note that the days affected by Holidays will be moved to the next business day.

For example:  When a holiday falls on Friday Day 5, pick-up will take place on Monday

along with Day 1 pick-up. 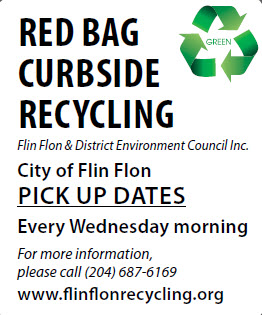 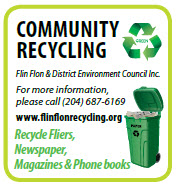 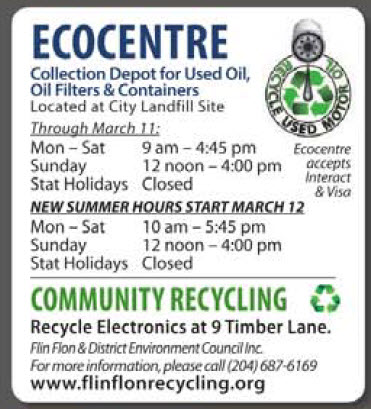 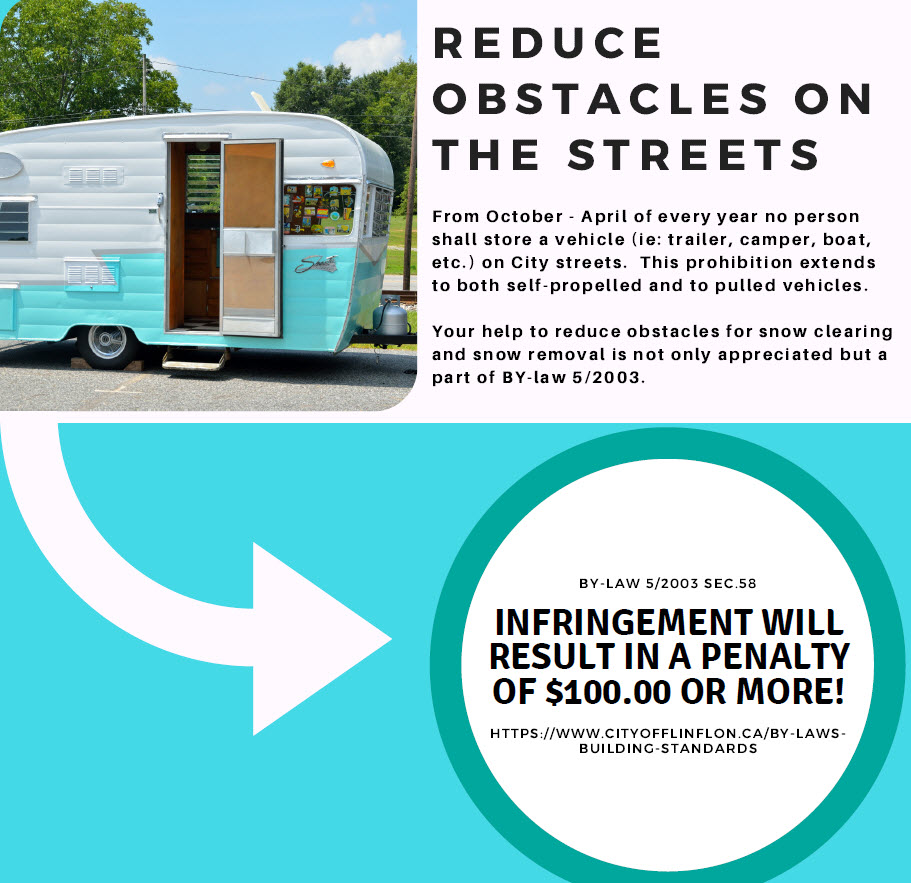 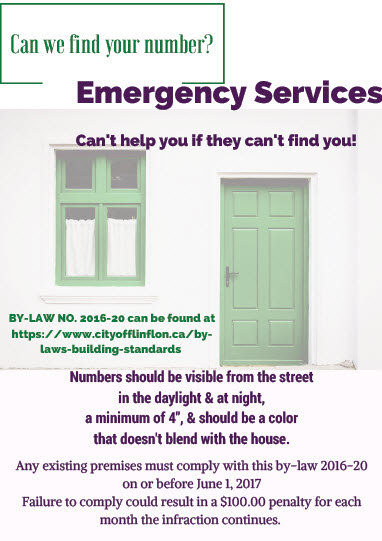 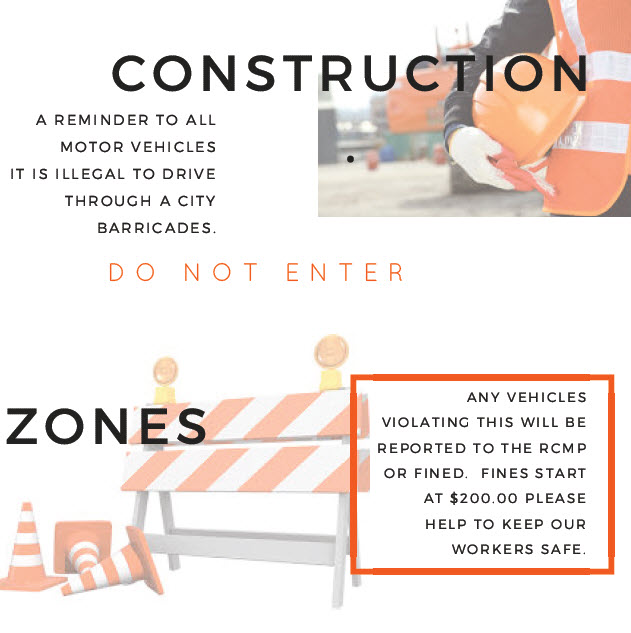 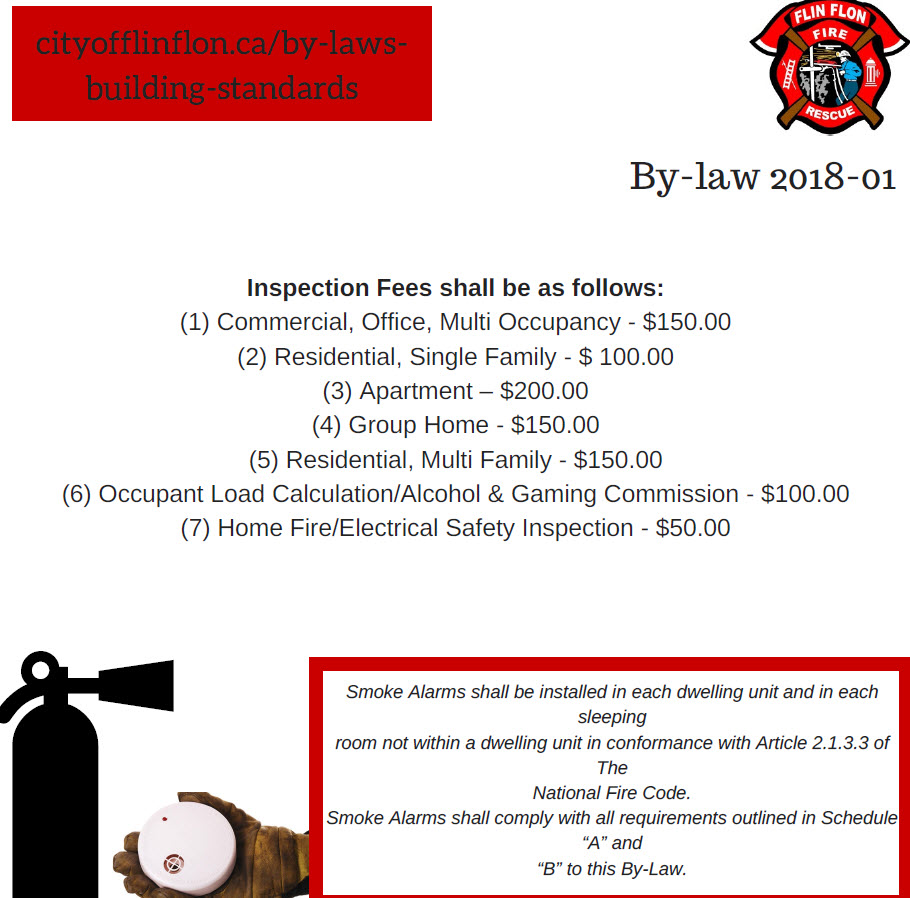 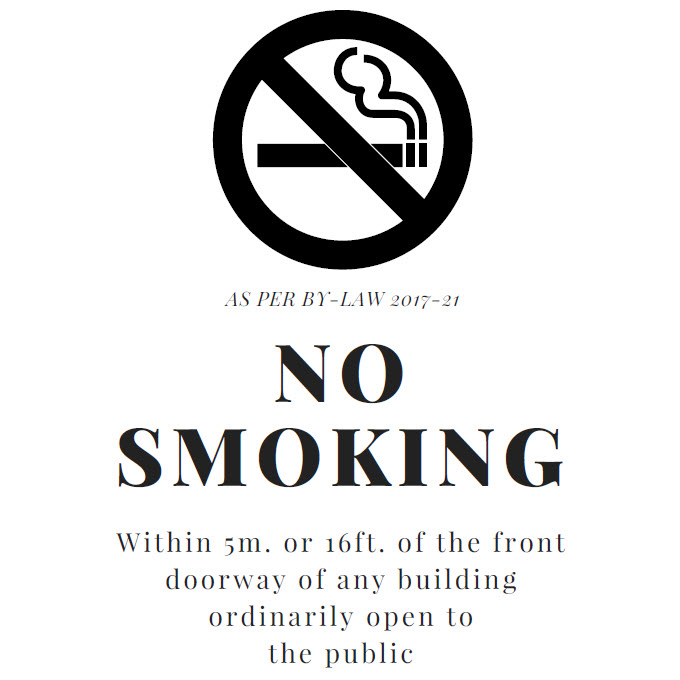 This is an initiative of City Council to provide the RCMP with additional tools to deal with the problems associated with the presence of very young persons on the street late at night.   This by-law would prohibit persons under the age of 16 from being on the streets or sidewalks after 10:30 on weekdays and after midnight on weekends (Friday and Saturday night).   The first among several local concerns that the by-law might help address is the safety and welfare of the young people themselves, as being out late at night, especially on weeknights, can be both dangerous to the young people, in terms of the greater potential for putting them in harm’s way, as well as disruptive to the young person’s ability to participate fully and effectively in school or other daytime activity.  Secondly, for those among the demographic in question that might find it tempting to engage in theft or vandalism, this provision is expected to help reduce the opportunity for that to occur under cover of darkness or by taking advantage of the many members of the population being asleep at that hour.   Thirdly, to the extent that youths congregating in the late evening or morning hours can create noise, it might help reduce the risk of this.

The City is encouraged by the local support  the new by-law has enjoyed so far.   It hopes that the by-law will serve as a guideline to community expectations, and that voluntary compliance will result in the RCMP only having to use the by-law relatively infrequently.

THE CITY OF FLIN FLON
BY-LAW NO. 2017 - 22
Being a By-Law of The City of Flin Flon
respecting Curfew.
PASSED:
THE COUNCIL OF THE CITY OF FLIN FLON, IN MEETING DULY ASSEMBLED, ENACTS
AS FOLLOWS:
1. No child under the age of 16 years shall be in or upon any highway, street, lane,
thoroughfare, road or road allowance, bridge, pier, trail or any public place, during the
following hours: shall be upon any road after the followings hours:
(a) Sunday to Thursdays, after the hour of 10:30 o’clock in the afternoon, and
before 6:00 a.m. in the morning.
(b) On Fridays and Saturdays, and notwithstanding any other part of this by-law,
on a day preceding a statutory holiday, after the hour of 11:59 in the
afternoon, and before 6:00 a.m. in the morning.
2. Any child found in contravention of this by-law may be taken to a safe place by a member of
the Royal Canadian Mounted Police, or any other person authorized by the City, Province or
Federal government to take children into custody.
3. Where a contravention of this by-law is due to the neglect of a parent or guardian, the parent
or guardian may be charged an administrative penalty under this by-law. Administrative
penalties shall be $100.00 for a first offence, and shall increase by $100.00 for every
subsequent incident. The procedure provided for under the Municipal By-law Enforcement
Act shall govern. This administrative penalty may be assessed by any person qualified to
bring a child to a safe place under section 2.
4. Any administrative penalties remaining unpaid under this by-law after a period of 90 days
may be added to the taxes of any property registered in the name of the parent or guardian
and used as a residence by the child.
5. The City of Flin Flon shall appoint one or more Screening Officers to carry out the duties
under Section 11 of the Municipal By-law Enforcement Act. The Chief Administrative
Officer, the Treasurer, the Director of Works and Operations and the City Solicitor are
designated as Screening Officers. The Screening officer shall have the authority to quash an
administrative penalty, or to sustain it, or to substitute a reduced or discounted penalty
amount.
6. An administrative penalty under this by-law may be reviewed by a Screening Officer
provided a request for a meeting with the Screening Officer is made by the person charged
with an administrative penalty within 30 days of the issuing of penalty. An extension of the
30 day period may be approved by special request to the screening officer, if justified by
circumstances that would have made any earlier response impossible or impractical on the
part of the person given the penalty, 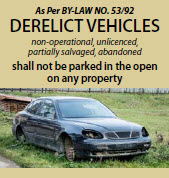 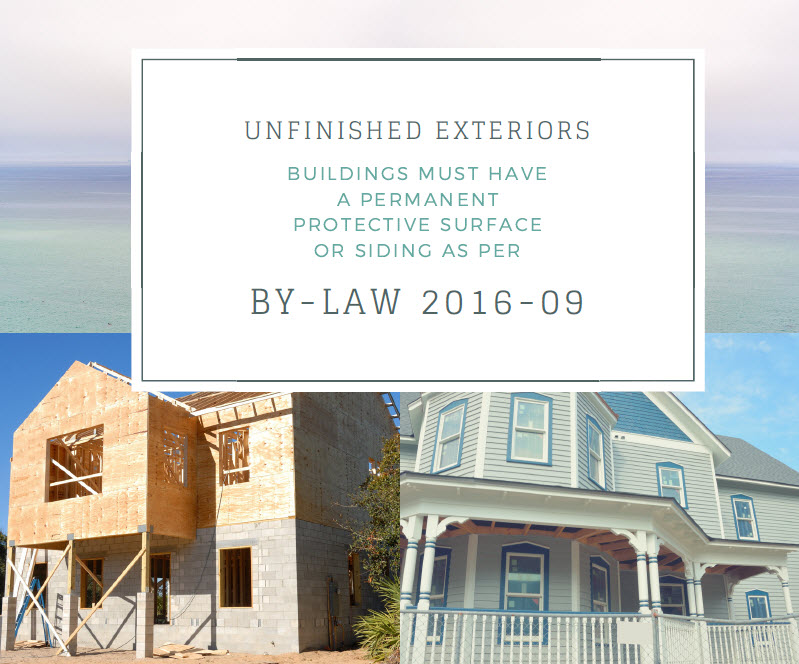 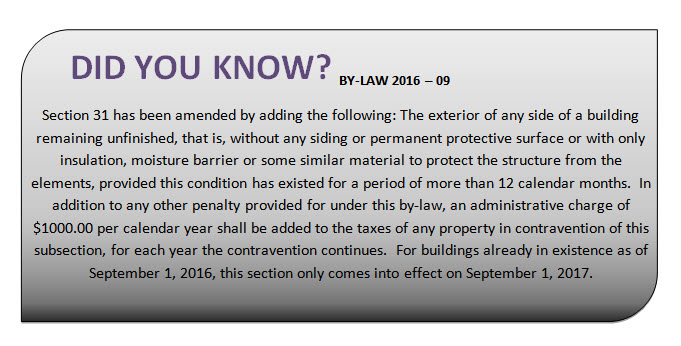 Please note changes to the City Of Flin Flon Raffle/Lottery Licensing BY LAWS:

Religious or charitable organizations wishing to conduct a raffle

or lottery less than $3,000 can obtain licenses at city hall.

As PER BY-LAW NO. 35/96 The Fire Department cost for residential

alarm system false alarms could be charged to the homeowner.